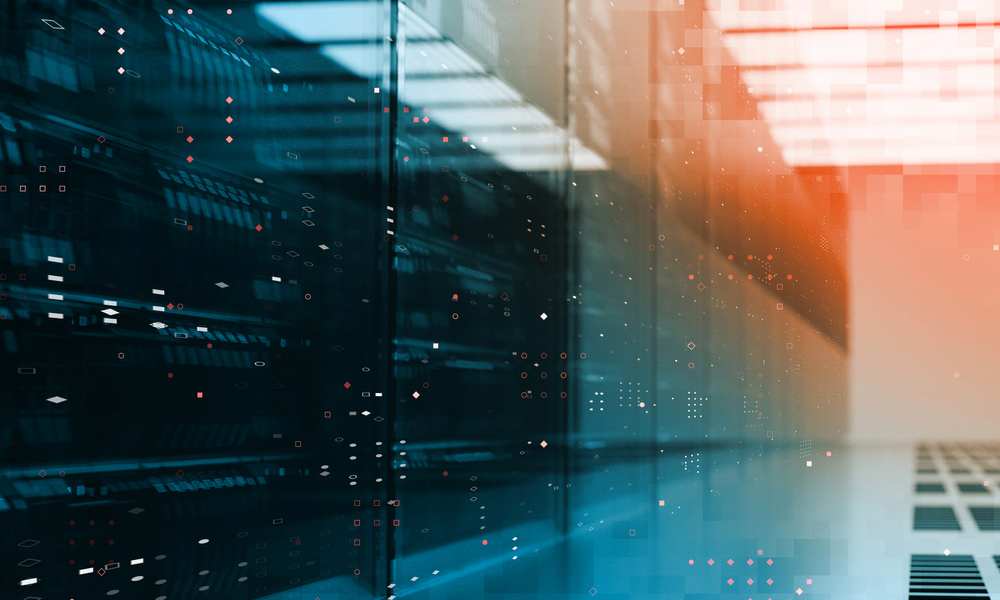 During the past few years, the global data center industry has been growing at the speed of light, driven by the massive digital transformation, the rise of IoT driven technologies, and the transition to cloud computing services. According to a report from Research and Markets, the global data center market is expected to grow at a CAGR of over 2% during the period 2019-2025. This particular market has been witnessing significant investments from colocation, cloud, and telecommunication service providers. Moreover, hyperscale data center investment has also grown significantly led by big companies like Google, AWS, and Alibaba.

Indonesia is at the heart of this market growth. According to Mordor Intelligence, the Indonesia data center market was valued at USD 1,53 billion in 2020 and is expected to reach a value of USD 3,07 billion by 2026, registering a CAGR of 12.95 % over the forecast period 2021-2026. In fact, a number of world’s top companies have seen the opportunities and established their data centers in Indonesia including Google, Amazon, Alibaba, and Indonesia’s homegrown tech company, Telkom Indonesia under the brand of neuCentrIX. This phenomenon leads us to one question: why Indonesia?

As a newly industrialized country, Indonesia has always been compared to its wealthier neighboring countries like Singapore. However, there are five socioeconomic factors that make Indonesia attractive despite its status as a developing country.

Rapid Economic Growth
The economy of Indonesia is the largest in Southeast Asia and is one of the emerging market economies of the world. With a GDP of USD 3,2 trillion in 2020, Indonesia's annual GDP growth has remained relatively stable at around 5%. Although the country went into a recession in 2020, it has been recovering and successfully exited the crisis in the second quarter of 2021.

Active Digital Infrastructure Development
As mentioned by The World Bank, Indonesia’s economic planning follows a 20-year development plan, which is segmented into 5-year medium-term plans. The current medium-term development plan is the last phase of the long-term plan and aims to strengthen further Indonesia’s economy by improving the country’s competitiveness in the global market. One of the government’s priorities is to develop the digital infrastructure in Indonesia and accelerate digital transformation. For example, Jakarta is right on the path of the newly installed INDIGO cable system, the system of subsea fibre optic cables linking Singapore to Sydney through Jakarta and Perth. Using today’s coherent optical technology, the cable system is promised to provide lower latency and enhanced reliability.

A Large User Base
Because proximity to end users is a critical data center location criteria, most data centers are built in the areas where people are. With over 270 million people, Indonesia is the fourth most populous country in the world and the largest in Southeast Asia, offering businesses of various industries a large potential user base. Moreover, as of 2020, 54% of its population are Gen Z and Millennial, which are technology-savvy and completely at ease with an evolving and digital-centric world.

High Internet Penetration Rate
According to Statista, with over 171 million internet users, Indonesia is one of the biggest online markets worldwide. As of July 2021, online penetration in the country stood at around 70%. Popular online activities include mobile messaging and social media, and the most popular social network in Indonesia is YouTube, with around 94% of the online population using the platform. In 2020, people on average spent 8 hours 52 minutes daily using the internet, ranking the country eighth globally.

The Rise of Digital Opportunities
Indonesia has seen the rapid growth of various digital platforms: user generated content platforms, social media platforms, OTT content providers, e-commerce platforms, digital payment systems, etc. For example, although e-commerce was considered as an optional business move, retailers today have realized that online shopping is an increasingly popular choice for many customers in Indonesia. That is why Indonesia has emerged as the global leader of online shopping as the number of users in the country has been growing significantly since 2020 and is expected to continue to grow by 60% by 2025.

As a data center provider started and established in Indonesia, neuCentrIX is proud to take advantage of all the opportunities mentioned above to help boost the country’s digital capabilities. Through its role as an infrastructure provider, neuCentrIX aims to improve Indonesia's competitiveness in the global market. 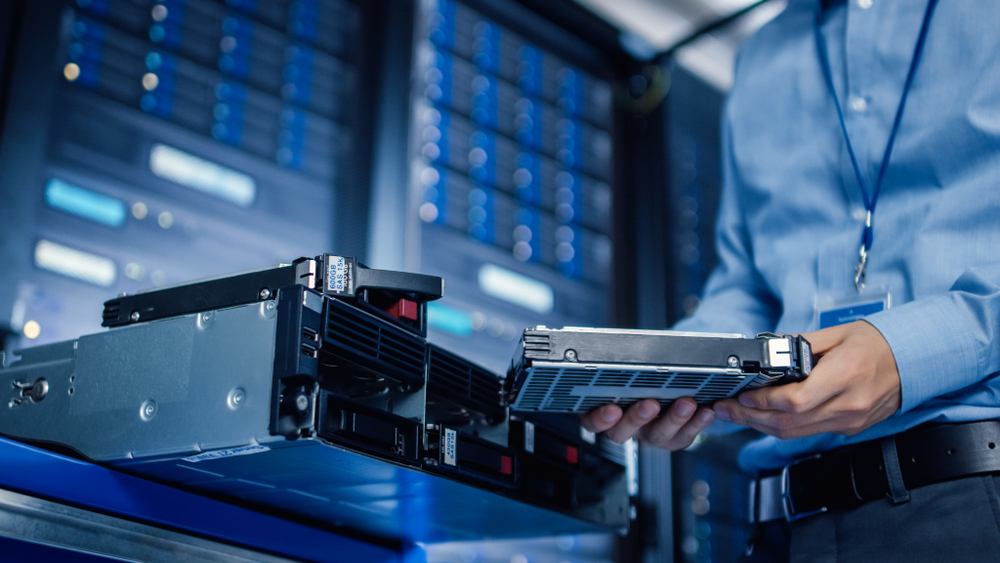 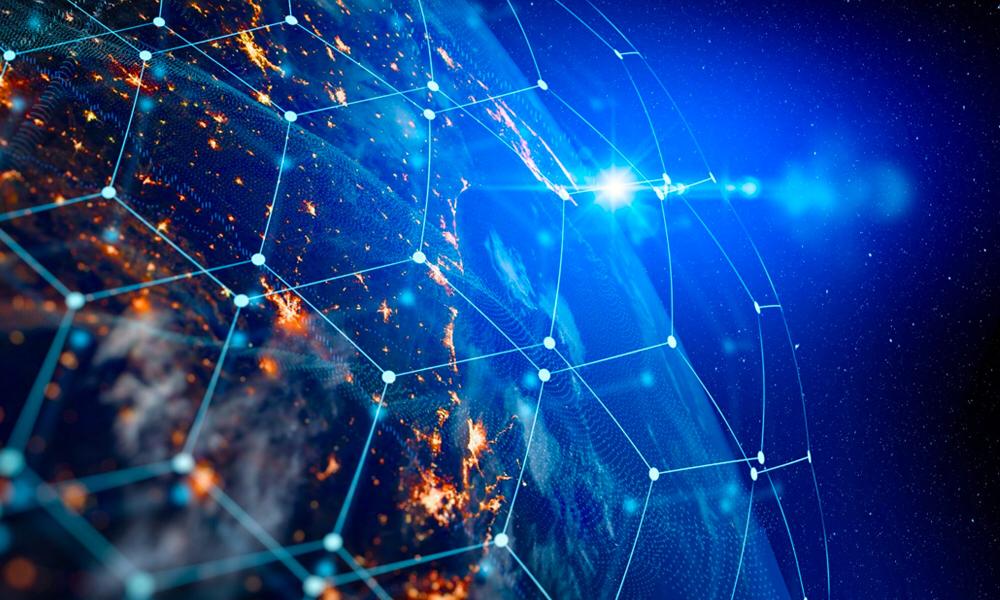 Network Capabilities as A Key Enabler for Digital Transformation 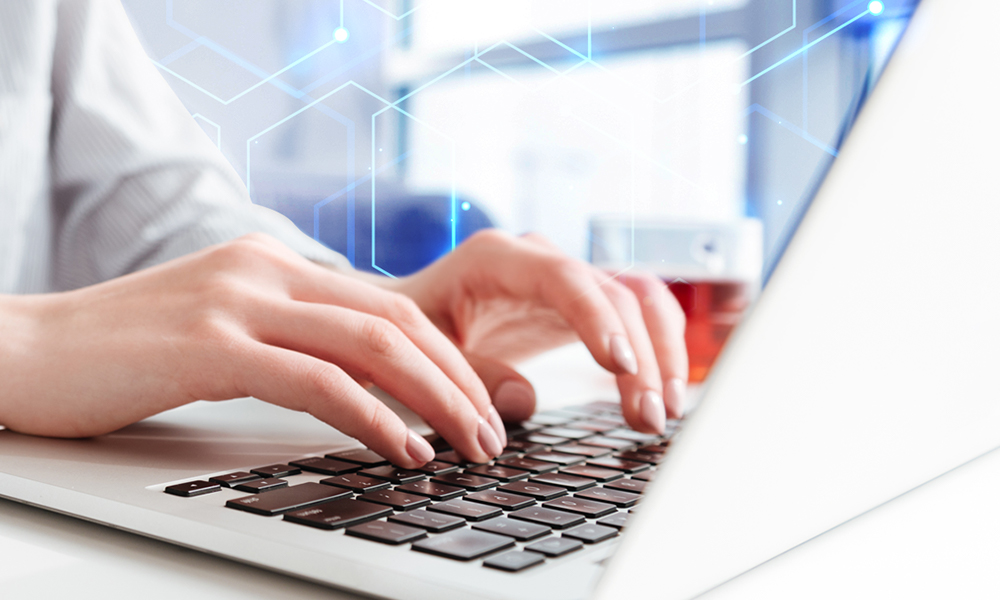 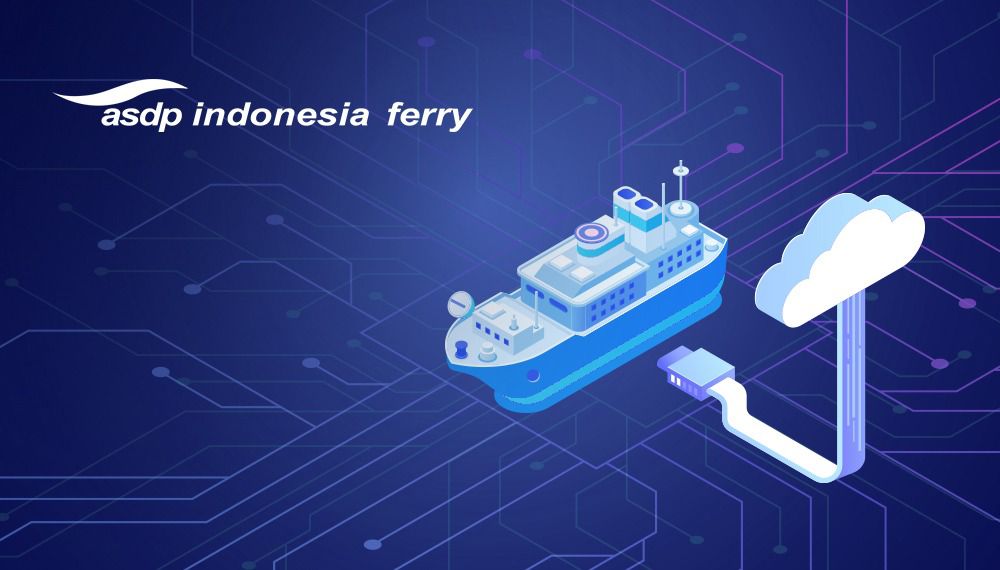