The Importance of Fire Risk Management in Data Centers 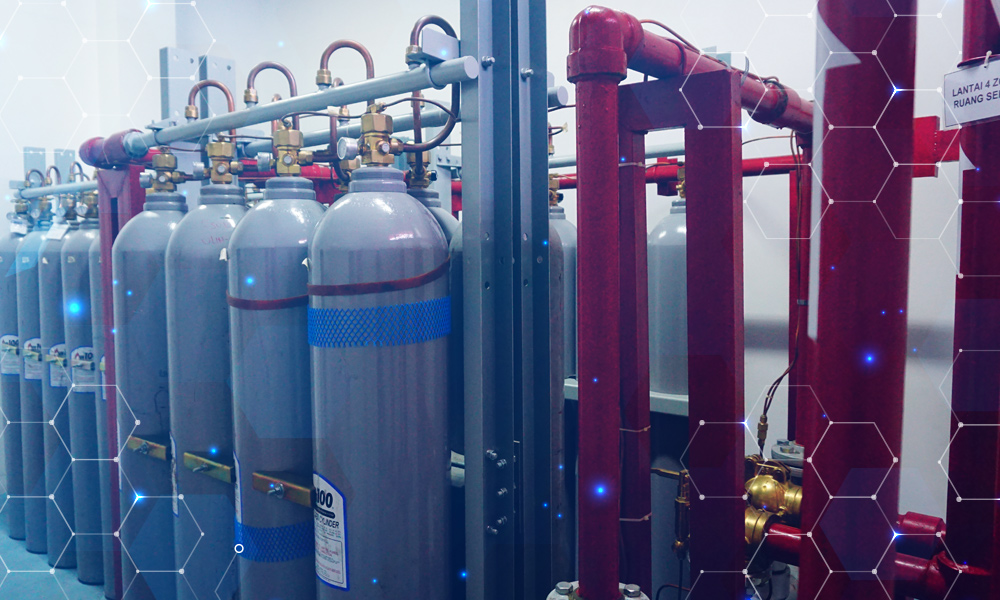 Data centers play a critical role in ensuring the availability of a business. When a data center experiences failures, its users are severely impacted—especially when it is related to the risk of fire.

The fire incident that happened on 2 December 2021 at one of the biggest data center facilities in Jakarta affected a number of established companies, including an online marketplace, a hosting provider, a game publisher, and several fintech companies. Due to the incident, these companies experienced downtime which, although happened temporarily, triggered a collective frustration among their users.

Although the real cause is currently still under investigation, the fire was allegedly triggered by a short circuit according to a few sources. The unfortunate incident has then raised one thought-provoking question about what should data centers do to tackle such risk.

Data center risk management is paramount
Data centers are at risk of various threats—natural disasters, power outages, water leaks, cybercrime, etc. Fire is one of the most common among these threats. Fires in data centers are mostly caused by power surges in electrical equipment which can be triggered by various things: short circuits, tripped circuit breakers, outdated system and equipment, and even lightning.

If not detected and put out immediately, even a little fire spark could destroy numerous valuable and costly devices. In the early stages of a fire, the amount of smoke is often so low that it can’t be detected by some types of smoke detection systems. The smoke is then quickly dispersed by the air conditioning and circulating systems, filling the whole facility before we even realize the fire.

From the recent incident, we’ve learned how critical data centers are for business operations. A single point of failure can lead to data loss and network disconnection, causing a huge disruption to business activities, affecting brand image, and consequently resulting in revenue loss. No matter the threat, data centers are expected to remain up-and-running at all times. Therefore, it’s essential for data centers to have a comprehensive risk management plan and policy. Just as an industry expert says in his article in Data Center Knowledge, in the data center, defense is the best offense; especially when a disaster strikes.

Mitigation feature is top thing to consider when choosing a data center
One of the data centers operating in Indonesia is neuCentrIX. As part of Telkom Indonesia, neuCentrIX is a carrier-neutral data center that is connected to the Telkom network and other operators, both domestically and globally.

- Automatic fire protection systems
All IT equipment areas and rooms are equipped with an automatic sprinkler system, or a gaseous clean agent extinguishing system, or both.

- Automatic detection systems
Automatic fire detection equipment is installed at both the ceiling and below a raised floor housing cables. Smoke detection systems must also be installed to operate smoke dampers. One of today’s most popular options is Aspirating Smoke Detectors (ASD) which can detect smoke at a very early stage and alert users as soon as minimum thresholds are crossed.

- Portable extinguishers and hose lines
Portable fire extinguishers, either carbon dioxide or halogen-based, must be deployed to protect IT equipment.

As an established data center provider in Indonesia, neuCentrIX is committed to provide top-tier security and reliability to its users. That’s why, for neuCentrIX, risk management protocols and policies are fundamental and unnegotiable.

How to Secure Our Data Center Environment 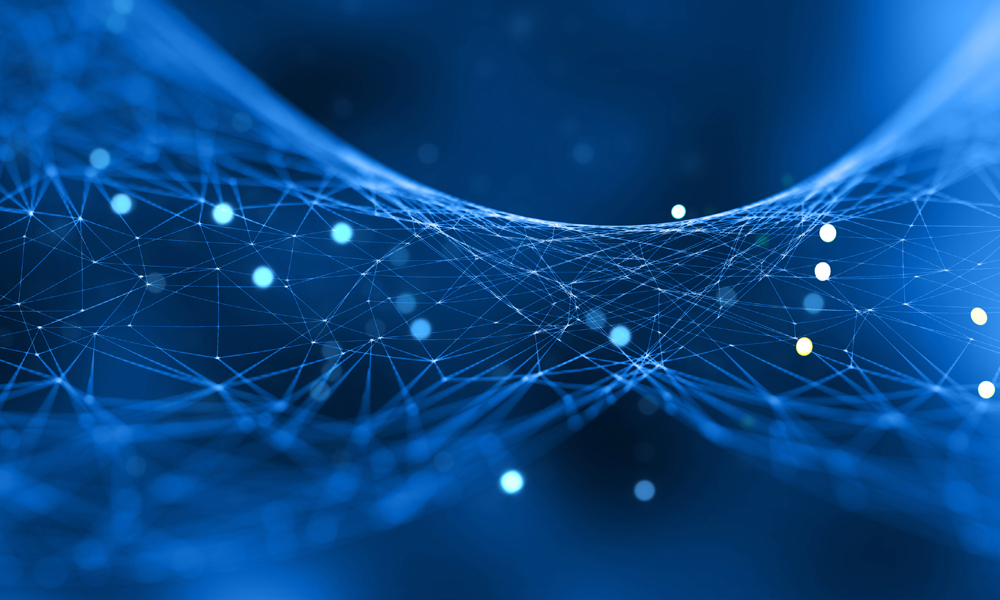 The History of Internet Exchange in Indonesia 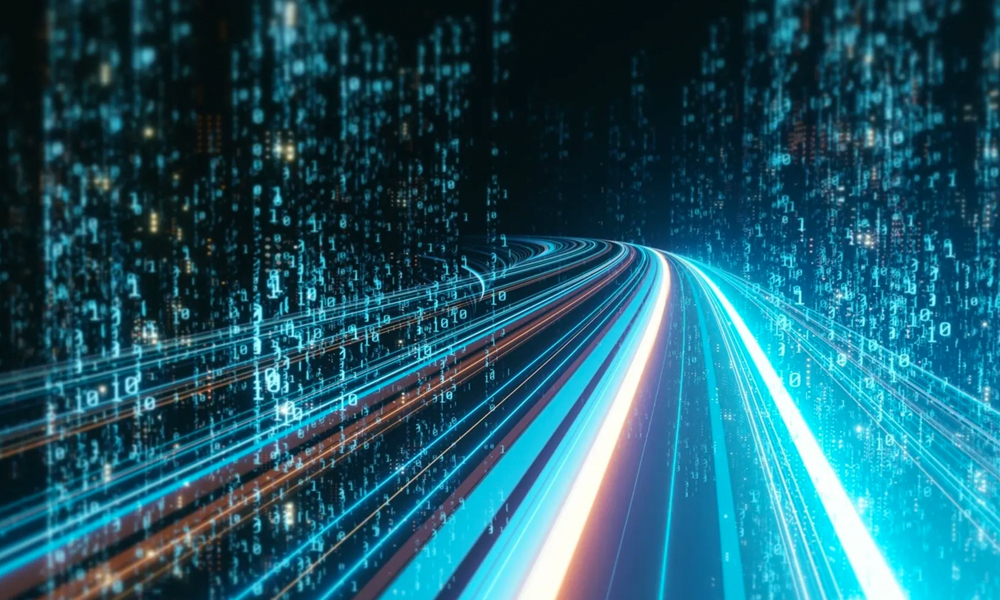 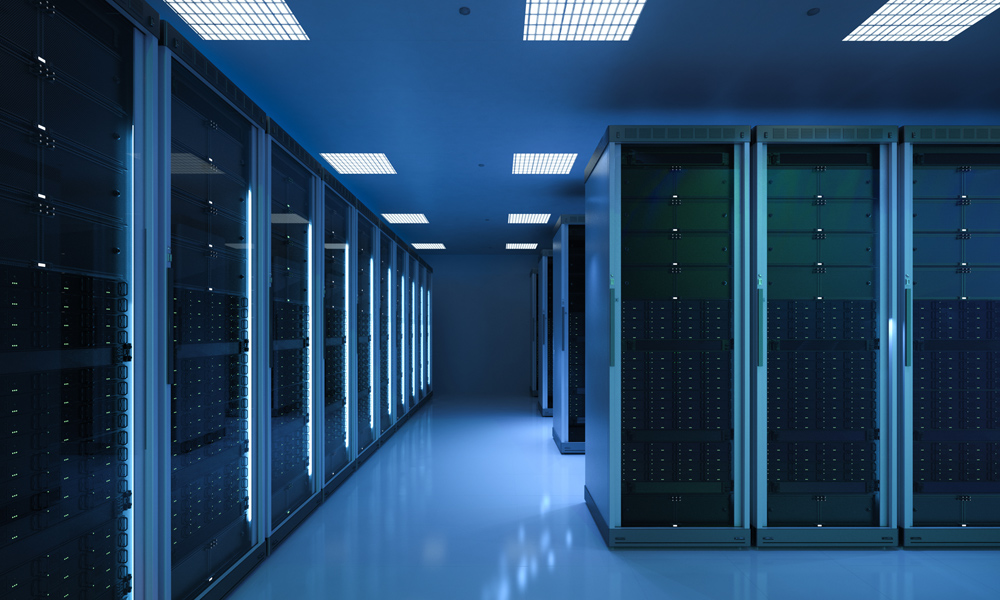 4 Major Components of A Data Center