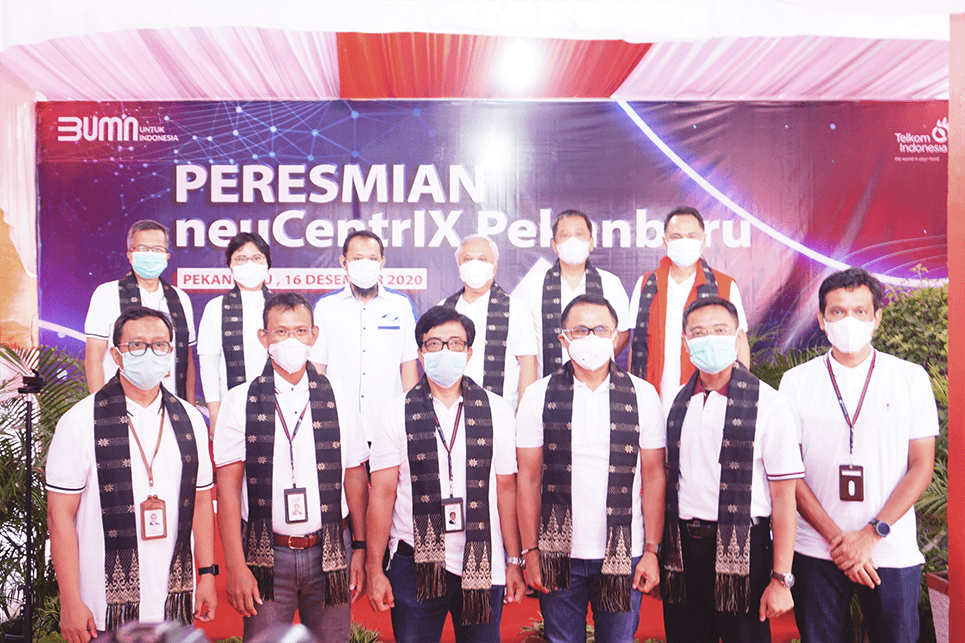 Following the launching of neuCentrIX Candi in Semarang last November, Telkom Indonesia proudly launched its next data center, neuCentrIX Pekanbaru. The commercial launching event was held on Wednesday, 16 December 2020, and attended, on-site and online, by the representatives from the Board of Commissioners, Board of Directors, and EVPs of Telkom Indonesia, along with members of APJII and Telkom Indonesia partners and clients. neuCentrIX Pekanbaru was officially inaugurated by Mr. Marsudi Wahyu Kisworo (Commissioner of Telkom Indonesia), Mrs. FM Venusiana (CRO Telkom Group), and Mr. Machsus Kusuma Apriyono (EVP Telkom Regional I), and followed by a signing ceremony and a short tour of the facility.

neuCentrIX Pekanbaru is also the first Telkom Indonesia’s data center that provides DiCo (Digital Corner), a coworking space which serves as a place for local digital practitioners to meet and collaborate. To highlight its digital atmosphere and promote a strong digital ecosystem, DiCo is equipped with an interactive wall that displays various information and a demo of Telkom Indonesia’s wholesale digital services. With the launching of the first Digital Corner at neuCentrIX Pekanbaru, Telkom Indonesia emphasized its role as the nation’s digital icon.

neuCentrIX Pekanbaru has multiple sources of data center components including power, so when one component is troubled, its tasks can immediately be taken over by another component. This means that customers won’t have to worry about being disconnected to the facility and getting disrupted. As also confirmed by Mr. Machsus Kusuma Apriyono, the new facility has seven layers of backbone rings which ensures constant connectivity and guarantees fast recovery if anything happens. Adding to that, neuCentrIX Pekanbaru implements various high level security measures including a personnels’ data form to be filled in before anyone enters the facility. Mr. Machsus also mentioned that, to complete the benefits of neuCentrIX Pekanbaru, maintenance resources and activities would also be provided by Telkom. He stated, “Clients don’t have to worry about resources for maintenance, because we provide the services. Clients only need to focus on developing their own businesses.”

Because of this commitment, PT Alga Jaya Solusi, PT Sarana Pembangunan Siak, PT Globalriau Data Solusi, Politeknik Negeri Bengkalis, PT Citra Reksa Tama confidently signed their cooperation agreements with Telkom Indonesia. “neuCentrIX Pekanbaru is hoped to bring [people and businesses] a new enthusiasm to go digital and accommodate collaborations between Telkom Group, the government, and digital businesses. neuCentrIX Pekanbaru is also expected to come as a new alternative for the digital needs of all customers, existing and new, to boost the growth of Indonesia’s digital economy.”, Mrs. Venusiana emphasized in her speech.

Following neuCentrIX Pekanbaru as its 12th data center, Telkom Indonesia is planning to launch two more data centers in 2021, in Jakarta Meruya and Banjarmasin Ulin. Mr. Marsudi Wahyu Kisworo stated, “Entering the 5G era, local data centers are essential [for businesses] to provide speedier access and reduce latency. Even local governments, with their plans to realize the Smart City concept, will need colocation data center services. Building their own data centers will be an expensive, uneconomical, and inefficient move.” Furthermore, he also mentioned, “In the future, Telkom Indonesia will be a solution based provider, not just product based, because we’d like to make sure our customers’ problems are solved with everything we can provide.” 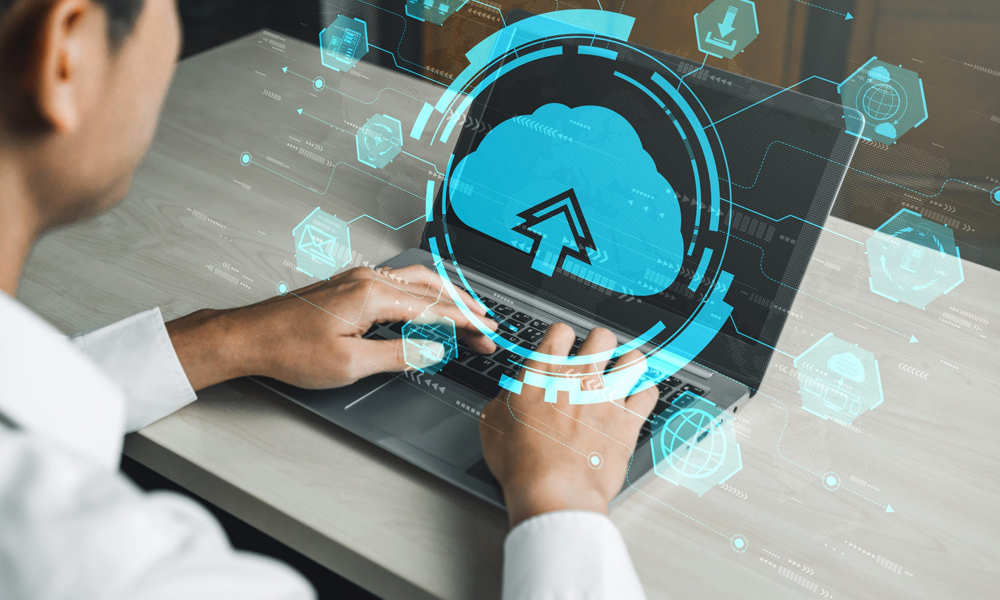 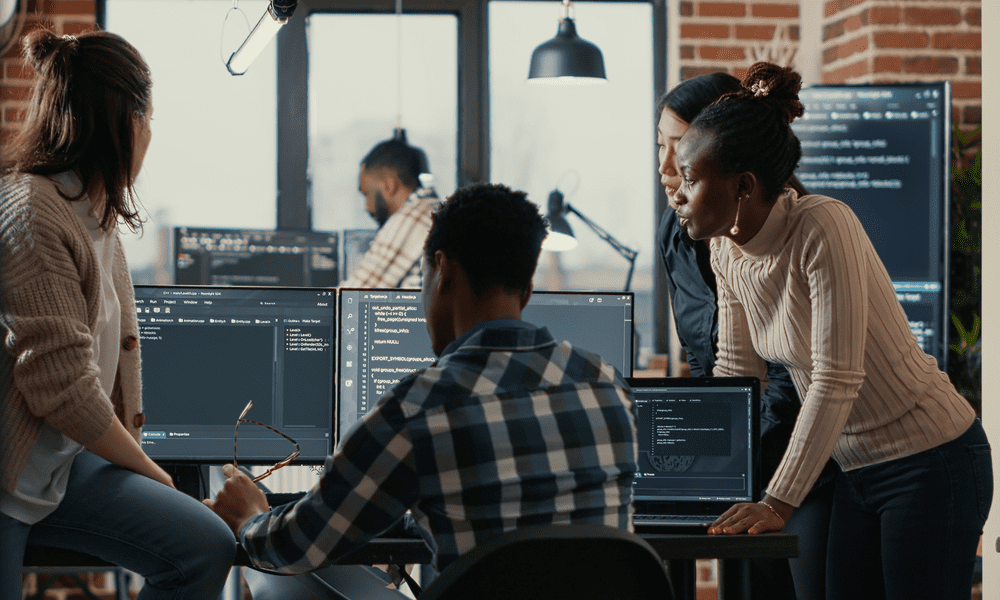 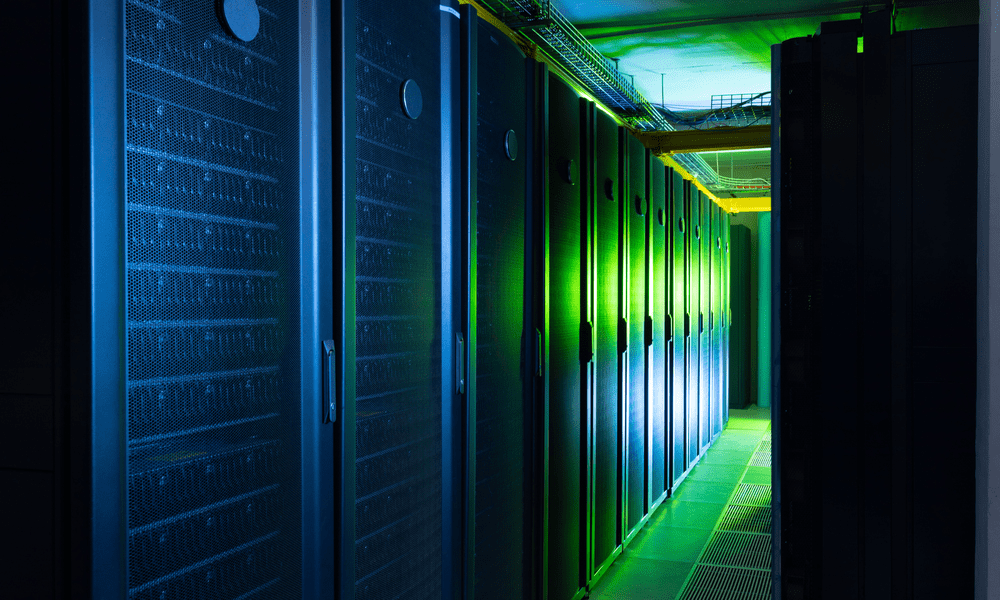 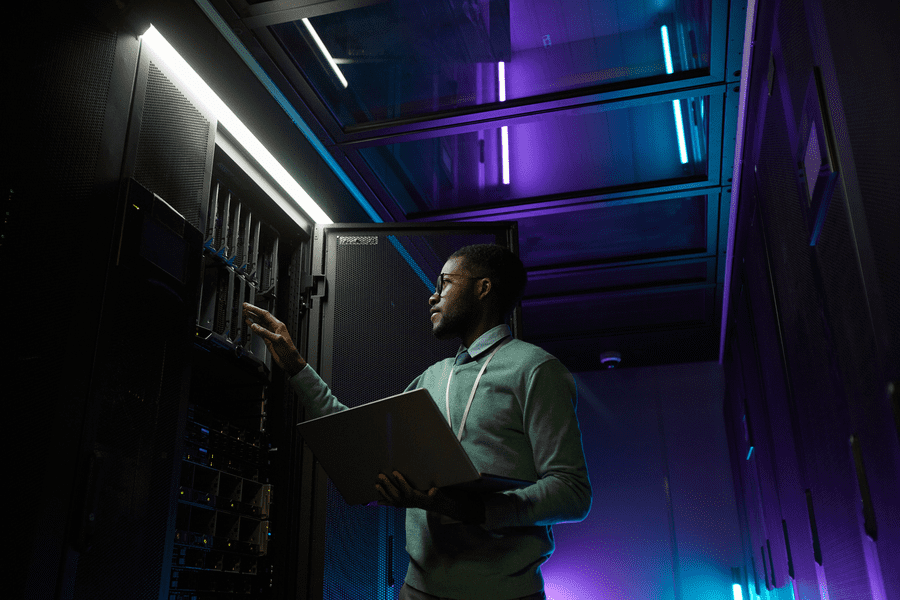