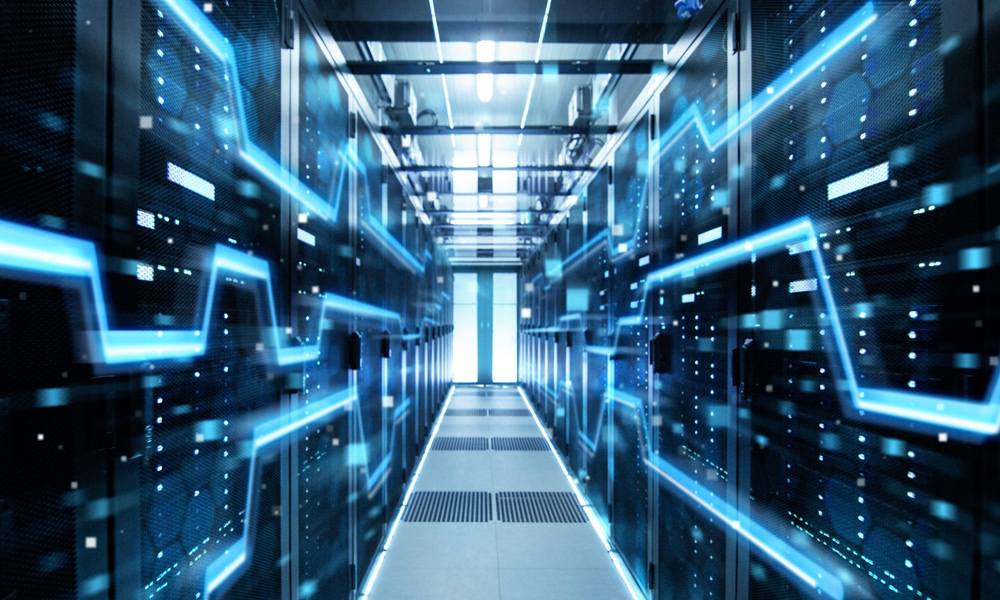 The NFPA 75 specifies various requirements for fire risk mitigation, including fire-resistant construction (the use of fire-resistant-rated construction materials for architecture and interior, the consideration for locating the IT equipment area, the use of raised floors, the consideration for placing windows and openings, etc.), intelligent utilities (secured heating, ventilating, air conditioning, coolant, electrical systems), and fire protection systems.

The three mechanisms are designed to work collaboratively. The first system detects a fire as soon as it starts by recognizing heat, flames, and smoke. It then sets off the second and third systems to immediately begin the fire suppression process. The goal is to prevent the fire from spreading to other areas.

Let’s take a closer look at the active fire protection system neuCentrIX has in place.

1. Fire Detection System
Following the NFPA 75 standards, all neuCentrIX data centers deploy fire detection equipment at both the ceiling level and below a raised floor housing cables of the areas at risk. Each facility also deploys Very Early Smoke Detection Apparatus (VESDA) or also known as aspirating smoke detection system. In the early stages of a fire, the amount of smoke is often so low that it can’t be detected by certain types of smoke detection systems. VESDA can detect smoke at a very early stage and alert users as soon as minimum thresholds are crossed.

2. Fire Suppression System
Each neuCentrIX data center deploys the IG-55 fire suppression system. IG-55 is one of the most popular fire suppression systems due to the extinguishing efficiency of its mixture of agents—50% mixture of Argon and 50% mixture of Nitrogen gases. It’s suitable for protection when there may be people in the surrounding area at the time of fire. It allows a safe personnel evacuation, both in terms of the oxygen level in the room and the visibility required for the evacuation process. Moreover, the substances involved are completely ecological and environmentally harmless.

3. Fire Sprinkler System
Each neuCentrIX data center deploys a pre-action, dry pipe fire sprinkler system. Pre-action sprinklers mean that the system is activated by a fire detection system. Meanwhile, dry pipe sprinklers mean that the pipes in the system are dry in normal condition; water flows and fills the pipes only when the system is activated. Since the pipes are dry, this system works well for unheated buildings, like warehouses, where full pipes might burst in cold temperatures.

For neuCentrIX, safety and security are essential. As one of Indonesia’s leading data center providers, neuCentrIX always ensures it follows international standard risk mitigation protocols to provide maximum protection for their users’ data and applications. 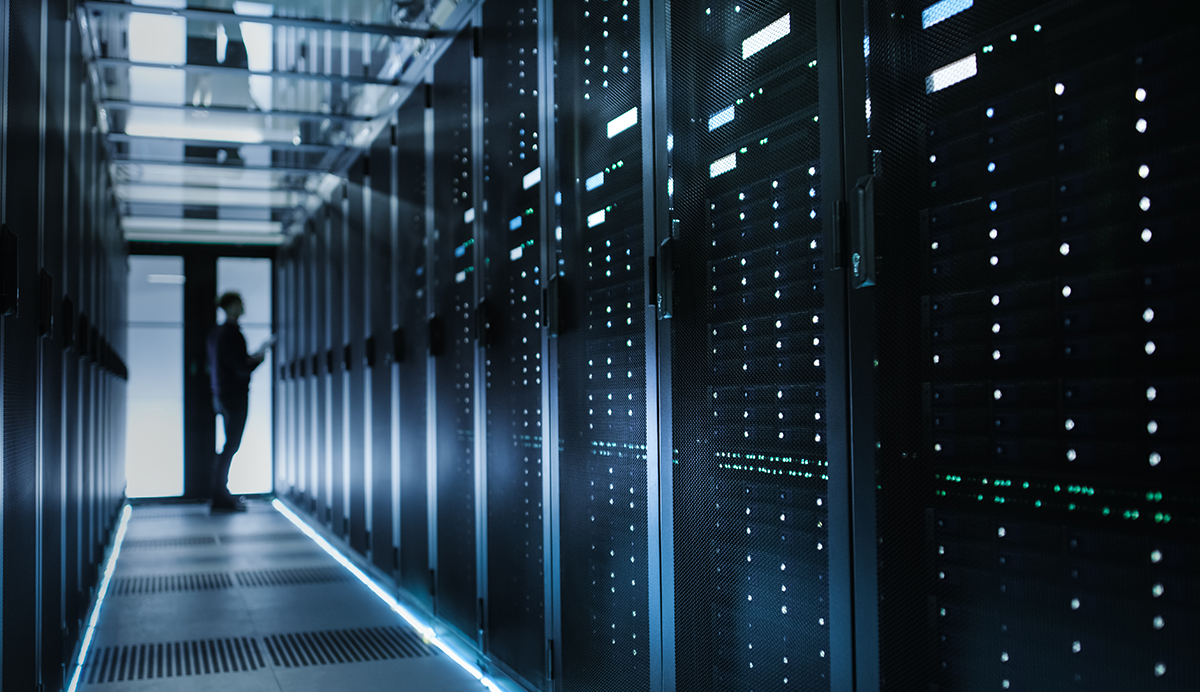 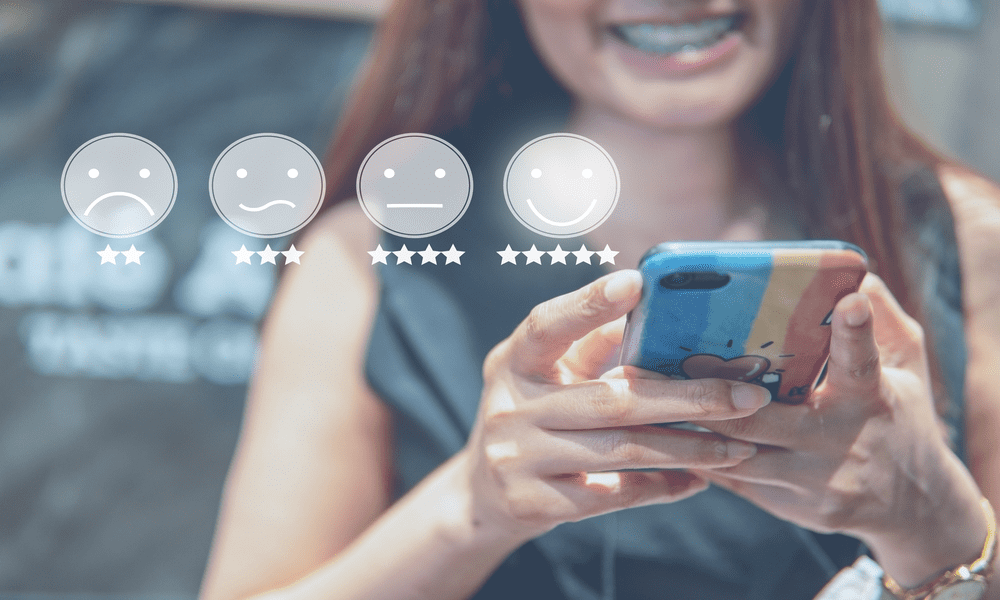 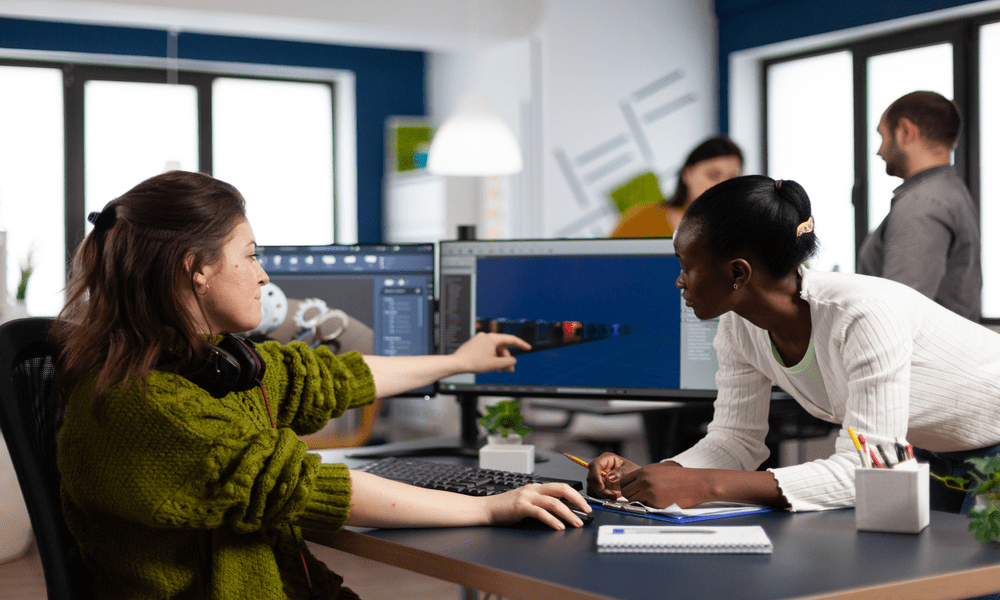