Home
News
Data Centers’ Natural Disasters Preparedness: What, Why, and How

Data Centers’ Natural Disasters Preparedness: What, Why, and How 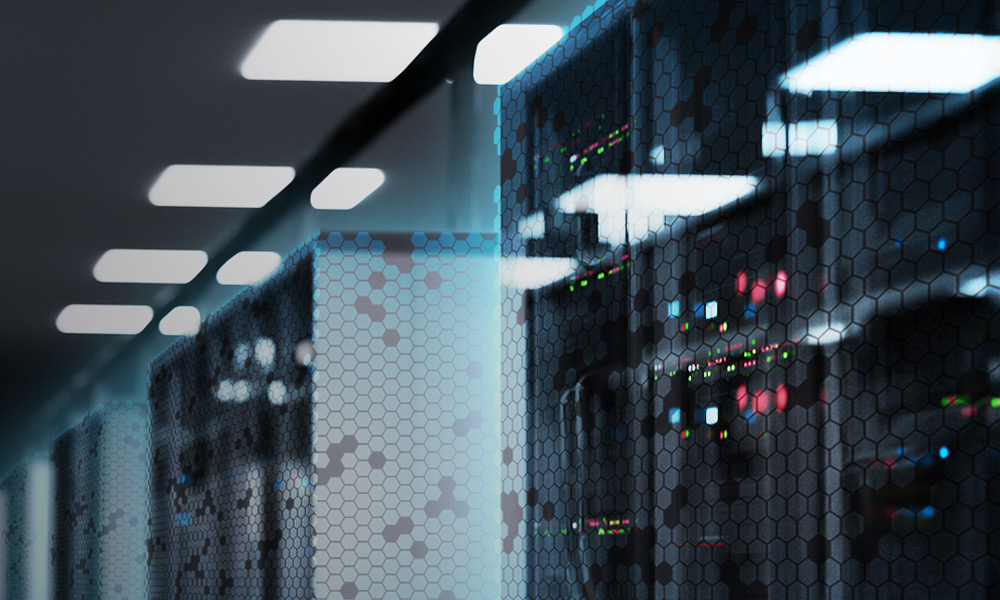 A natural disaster is something companies with data centers, on-site or off-premises, need to prepare for, because maintaining data access in the event of a crisis can mean the difference between a company’s success and its failure. A disaster often leads to massive critical data loss and network disconnection, and numerous companies might lose their abilities to collect revenue, capitalize on new opportunities, and strengthen their brand. Thus, it is important for data centers to have a comprehensive plan for mitigating risk in the event of a natural disaster. There are four examples of natural disasters that might disrupt the operations of data centers.

Floods occur regularly in most parts of Indonesia and can cause hundreds of casualties, destroy houses and other infrastructure, and ruin local businesses. According to Kompas and Tempo, the massive floods which paralyzed the capital of Indonesia during the New Year’s eve in 2020 caused approximately IDR 1 Trillion losses.

On average, Indonesia experiences about one earthquake per year with a magnitude of six, or higher, that causes casualties as well as damage to the environment and infrastructure, resulting in economic costs.

Based on a report by the World Bank released in December 2015, man-made forest fires destroyed about 2.6 million hectares of land on Kalimantan and Sumatra in 2015. This disaster is estimated to have cost Indonesia IDR 221 trillion and several diplomatic relations with its neighboring countries.

Most disaster risk mitigation plans assume that natural disasters are specific, localized events. However, the COVID-19 pandemic has demonstrated that some risks have the potential to be global. Data centers around the world have been forced to adjust their operational procedures to maintain their operational uptime while also meeting the demands of social distancing requirements.

Ideally, a data center would be located in an area that is not prone to natural disasters. When it is not possible to be done, companies need to do the best they can to isolate their data centers from the disasters that occur. This also means taking any necessary physical precautions such as eliminating windows, moving vital hardwares to a safer location, and placing relevant sensors and detectors. Adding to that, monitoring responsibilities also need to be included in the plan and shared between team members. When a solid plan is made, practice and testing should be done to minimize the chances of failure. The plan should be tested at least twice a year and updated as the data center environment and business priorities change.

Businesses should host their data redundantly at multiple locations that are in different geographic risk regions. These locations need to be far enough apart that a disaster in one center won't impact another. Utilizing the cloud for backup also allows companies to access the information anywhere and help keep business running smoothly in the event of a disaster. Adding to that, any important business paperworks needed for insurance claims, payroll information, and tax forms should be copied or scanned and safely stored both offline and online.

Natural disasters are not something data centers can simply ignore. To minimize losses and damages these disasters may cause, a reliable data center needs to have a solid disaster risk mitigation plan. 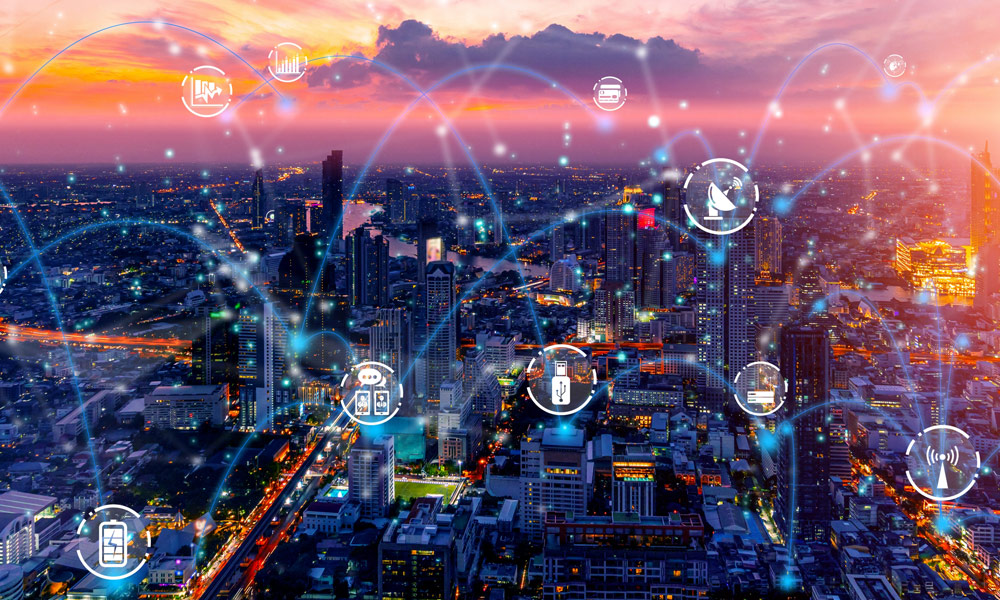 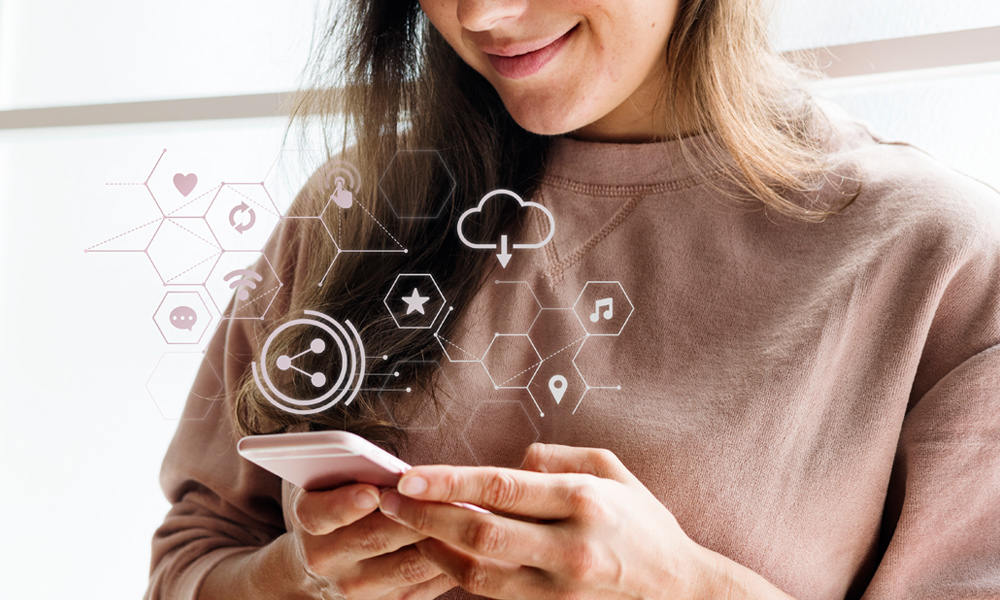 How Joining an Internet Exchange Ensures Customer Satisfaction and Trust 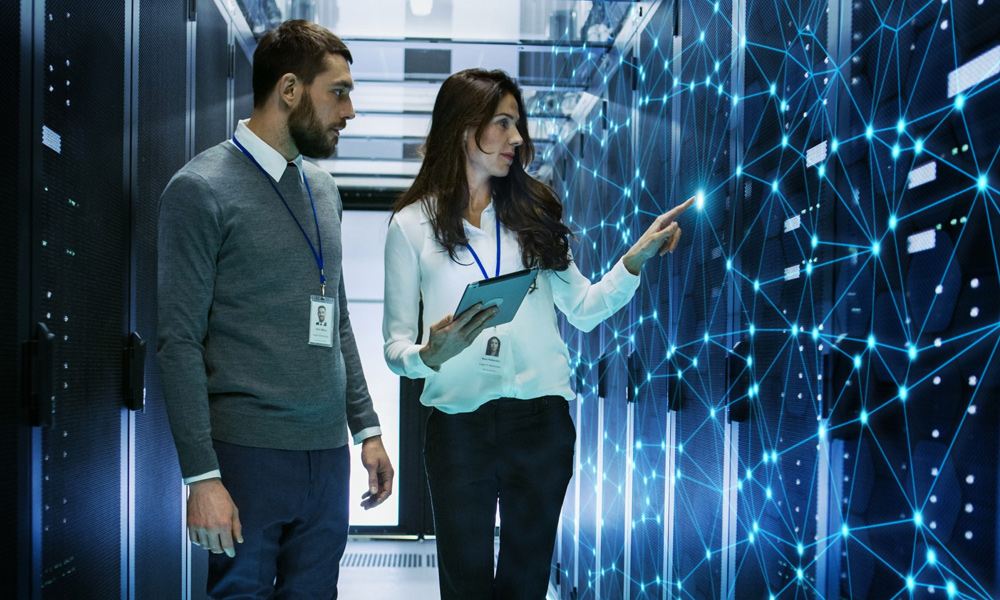 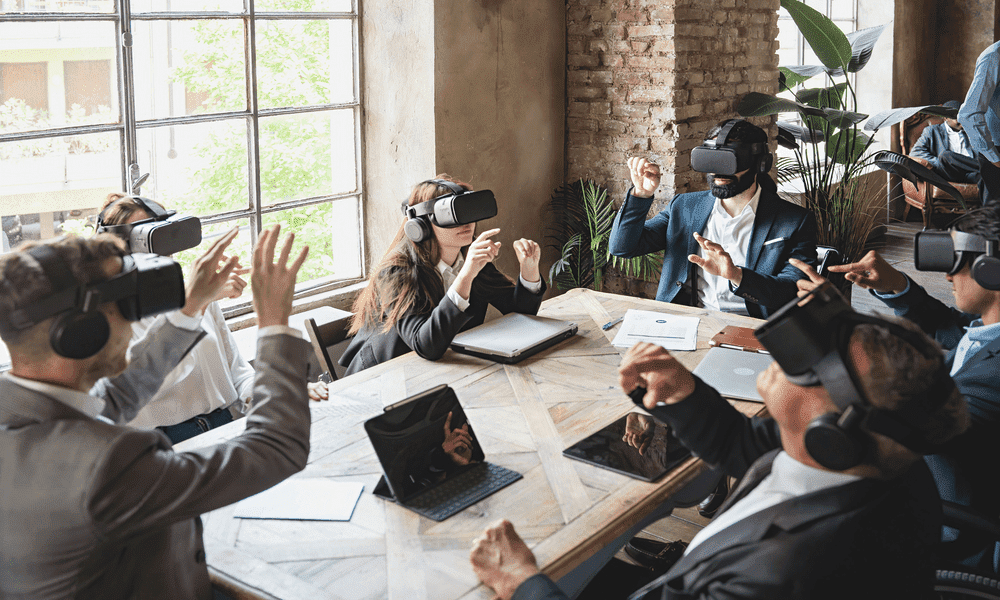